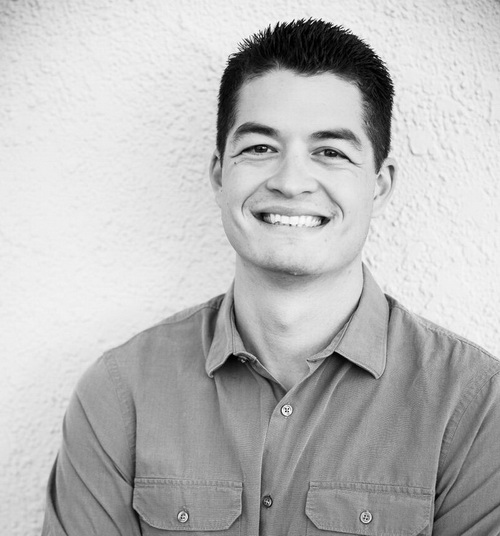 Harry Campbell is a renowned blogger, writer and entrepreneur. Despite formally studying and working for 6 years as an aerospace engineer, in 2015, Harry gave that all up to pursue his passion of blogging and entrepreneurship.

Harry is most well known for his industry leading blog and podcast, The Rideshare Guy, that reaches hundreds of thousands of viewers each month. Harry has quickly evolved into an industry expert with appearances in prestigious media outlets like The New York Times, CNET, BuzzFeed and NPR.

He is also a contributing tech writer for Forbes and his writing has been featured in top tech publications like WIRED, Fusion & Business Insider. When Harry isn’t working though, he enjoys traveling the world with his wife, a medical student in Southern California.